Editor’s Note: Currently, Facebook Reviews is a one-way communication feature that public agency social media managers can disable. A con might be losing out on positive reviews, but the pro of avoiding potentially negative or bogus reviews that are problematic to remove may far outweigh the feature’s benefit.

The following article originally appeared on LinkedIn and was reprinted with permission by author Jon Barilone.

When “the squeaky wheel gets the grease” meets “keyboard courage,” businesses and governments beware. Twitter users expect immediate apologies from their airline if a flight doesn’t take off on time. Yelp “Elite Squad” foodies can practically hold restaurants hostage with negative reviews. And it’s easier than ever to type “f*** the police” on Facebook just because they gave you a parking ticket. Then again, the internet also brings us hilarious Amazon reviews. It’s not all bad.

But, it’s especially tough times for public agencies that are being pressured to leverage social media to engage with their communities while being transparent about their business and policies. Nine times out of ten, empowering your residents to voice their feedback about city government paves the way for speedier, higher-quality public service. Every so often, though, the same digital tools can be misused or abused. Or they were just poorly designed for two-way engagement in the first place.

Getting Caught in the Crossfire of Misplaced Rage 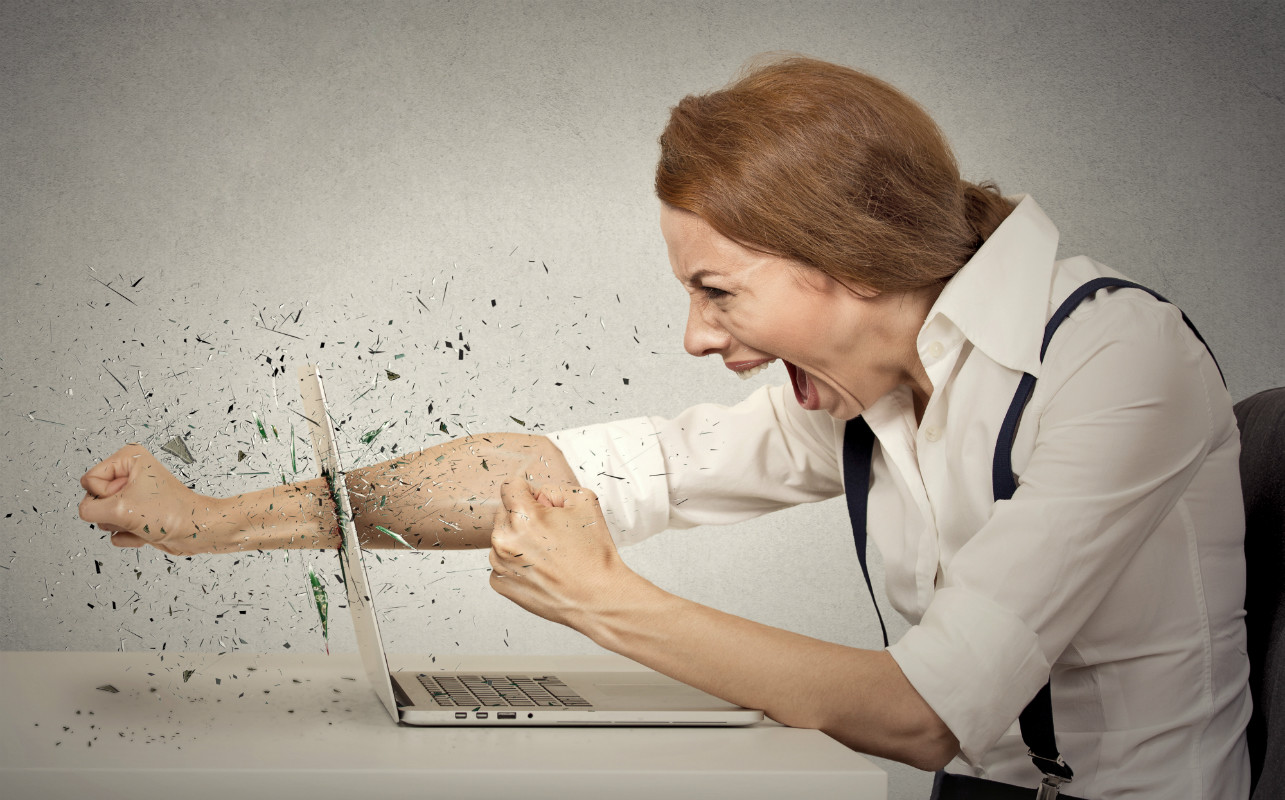 Recently, I came across a city fire department’s Facebook page where someone had left a 1-star review. The review itself wasn’t even about the fire department — it was a rant accusing the city’s police department of racial profiling. Because of the quirkiness of Facebook page reviews, the fire department can’t delete or hide this irrelevant review. They can only report it to Facebook, let Facebook decide whether it violates Facebook’s own terms of service, and then maybe the review will be removed. Otherwise, it remains prominent as one of the eight reviews currently on the Facebook Page. Thanks, Zuck.

There are plenty of marketing bloggers out there who would cling to their MBA studies and tell this public agency department to “fight fire with fire.” (Pun absolutely intended) Engaging the community and/or friends & family to flood the page with positive reviews could ultimately bury the 1-star review and increase the average rating. Hell, that’s straight out of the playbook of the high-priced world of online reputation management. But would the new reviews be fair and genuine? More importantly, would the community even trust them? You’d be surprised at how well people can sniff out a “Stepford Wives” situation.

If your public agency or department finds itself on the receiving end of some unfair or irrelevant Facebook page reviews, just pretend you’re on “Shark Tank”: 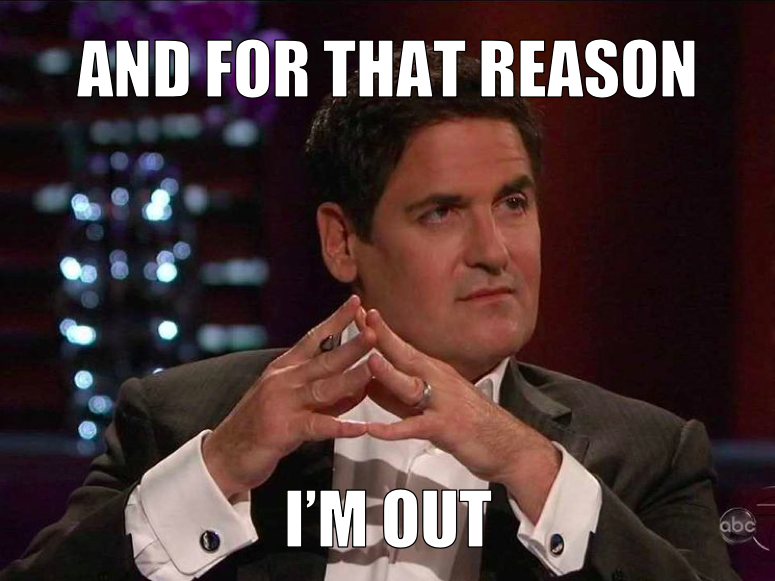 So, by all means, disable the reviews feature on your page if you don’t find it useful. Even if the Reviews tab is displayed by default, ask yourself: do you have to offer it?

Just go to the “Edit Page” section of your Page Settings, navigate to the Reviews section, click its Settings button, then toggle “Show Reviews” to OFF.

You’ll sleep better at night and you’ll force your community to actually engage with you if they have a concern vs. leaving passive aggressive reviews on your Facebook Page.

Pro Tip: The public will likely notice this feature going away, so pre-empt any questions by explaining your reason(s). Your residents will likely understand an explanation that “you do not monitor Facebook 24/7 and there are quicker, more effective ways to get directly in touch with staff who can help them.”

You know you’re a 5-star public agency. Don’t let anyone tell you otherwise.

Jon Barilone is a director at Tripepi Smith, a hybrid marketing-technology-public affairs firm specializing in local government. He is highly experienced in social media marketing and community management, and specializes in search engine optimization and advertising, website content management, content writing and editing and product marketing management. Jon graduated from Claremont McKenna College with a Bachelor of Arts in Literature/English.

EfficientGov is an independent information service providing innovative solutions to fiscal and operational challenges facing cities and towns around the world.

GovGrantsHelp.com is committed to providing you with a wide range of resources to help you identify, prepare, file and win grants. Our team provides local government leaders with the most comprehensive resource for listings, information and resources as well as custom grant writing and research to meet your needs.

Join over 30,000 local government leaders who receive our stories directly to the inbox each week.